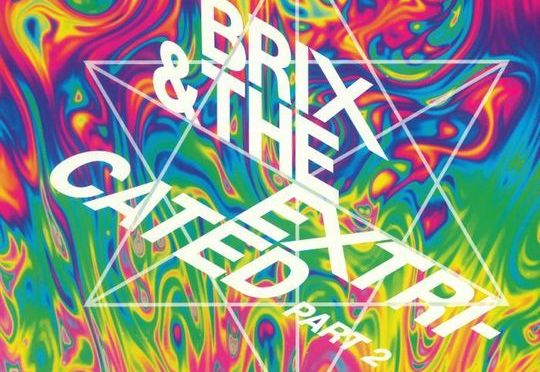 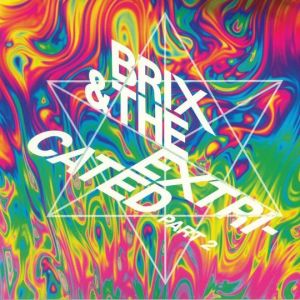 Made of four former The Fall members, and full of reworkings and offcuts of The Fall songs, the obvious thing to do would be to constantly cross-compare this album to The Fall’s extensive back-catalogue. But Brix Smith is a very different character from their notorious front-man Mark E. Smith. The standard narrative from The Fall’s cultish following is that US-born Brix Smith brought in a more mainstream, accessible sound when she joined the band in 1983, and now we can finally hear what they would have sounded like if she was in charge. They’ve recast The Fall from its Manchester origins to the eastern coast of the USA, with the energy of a teenage garage band flown into a high-end LA studio. It’s more pop-punk than post-punk, with happy, jingling guitar riffs combined with battle-cries of rage.

Being able to choose just an album’s worth of material from several impressive careers’ worth means that the quality of the song-writing is incredible. Brix wrote ‘Hotel Bloedel’ when she was just 17, you can imagine that they’d only bother to hold onto these songs for so long because they’re pretty good. The lyrics sound like an American beat poet angerly transposed into Manchester side-streets, and they happily hammer through changing time signatures and complex harmonies.

For me, ‘Moonrise Kingdom’ and ‘LA’ are standouts, being distinct from the more pop-punk songs in using guitar effects other than just more distortion. ‘LA’ is the most psychedelic, with dirty string-bending guitar riffs so echoy they sound like someone screaming in the distance. ‘Moonrise Kingdom’ has more jazzy chords that depart from the punk standard 3 chords progression. Written by guitarist Steve Trafford for The Fall and originally called ‘Midnight in Aspen’, it sounds completely different with Brix’s new vocal parts.

The only thing I feel lets the album down is the strange choice of over-production on the vocals. On their live performances Brix’s voice is more snarling, but weird effects make it sound less like a woman loosing her shit and more like an 80s music video featuring a boy choir. I think the biting lyrics deserve more, and they can obviously deliver this live.

Despite the rage and cutting lyrics, this is a punch-the-air-in-triumph album, an album that takes the bad times with a shot of whisky, an over-all positive album which you could probably never say of The Fall. It’s Part 2 of their whole careers, and you can tell that they’re feeling optimistic about it.

One thought on “Brix & The Extricated: Part 2”