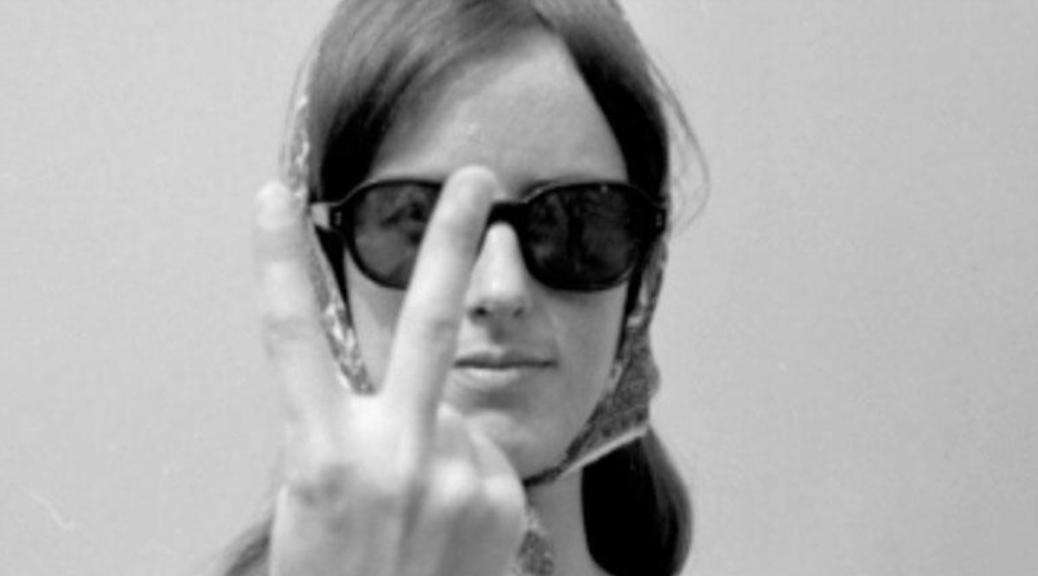 Grace Slick has been everything at some point in her career: Sixties hippy chick icon; Seventies rock goddess; visual artist and general musical icon. With one of the most powerful and pure voices in popular music, Slick has earned her place on the list of most influential vocalists in modern music.

Grace Barnett Wing was born October 30, 1939 and spent most of her childhood moving around various parts of the state of California. This early exposure to the Golden State goes some way to explain how Slick came to typify that psychedelic 60s sound that was quintessentially West Coast. Along with The Doors; Big Brother and the Holding Company and the Grateful Dead, Grace Slick pioneered an entirely new genre of music which defines a whole decade.

Grace started her music career as the singer in the band The Great Society.  The band generated quite the following in their native California, and it was whilst singing for the band that Slick composed the song White Rabbit – THE seminal psychedelic rock song that is one of their biggest hits to this day.

In 1966, Slick left Great Society for Jefferson Airplane, attracted by the more professional way the band was run. They re-recorded and released some of their more famous songs including White Rabbit and Somebody to Love both of which became top 10 singles. Jefferson Airplane became one of the most popular bands in the country and earned Slick a position as one of the most prominent female rock musicians of her time. Although they were not a particularly political band, it was not unheard of for Slick to make a political statement-the most well known of which took place in 1968 when she ended a performance on the Smothers Brothers Comedy Hour by making a Black Power fist.

A personnel change in Jefferson Airplane led to Slick forming a breakaway group called Jefferson Starship whilst also releasing several solo albums. Her solo album Dreams was inspired by her experience going through a substance misuse programme and as her most personal album, was nominated for a Grammy.

Jefferson Starship had several hits – We Built This City; Sara and Nothing’s Gonna Stop Us Now. These songs are instantly recognisable and still incredibly popular however Slick was not happy with the musical direction and left the band in 1988.

Slick has been pretty much ensconced in retirement since the mid 1990s and mainly spends her time as a visual artist. She has been outspoken about the fact that she feels too old to maintain her position as rock goddess- in a 2007 interview, she repeated her belief that, “You can do jazz, classical, blues, opera, country until you’re 150, but rap and rock and roll are really a way for young people to get that anger out”, and, “It’s silly to perform a song that has no relevance to the present or expresses feelings you no longer have.”

Slick has been no stranger to controversy throughout her career. Her widely documented struggles with alcoholism were a cause for concern and led to some unfortunate incidents of being too inebriated to perform and being dragged off a game show after abusing the contestants.

Despite the occasional controversies, Slick’s legacy is one of an incredibly gifted singer and super cool rock chick. She was one of the earliest female rock stars with an electrifying stage presence that influenced the likes of Stevie Nicks and Joan Jett.

Her vocal performance on the track Somebody to Love is one of the finest examples of rock vocals in modern music and the early Jefferson Airplane tracks that were composed by Slick provided a gold standard that rock chicks would follow for generations.