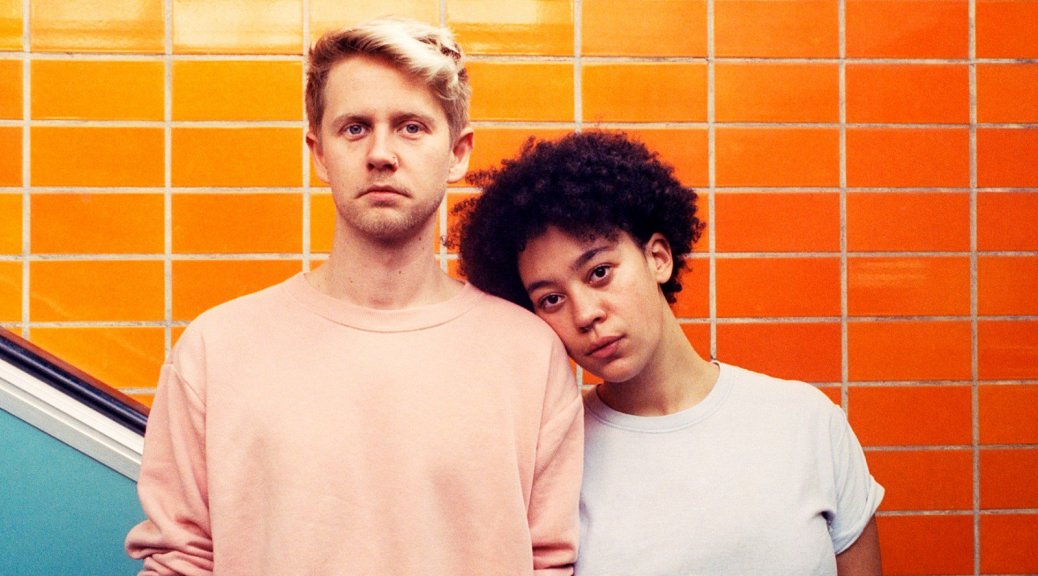 Our video of the day today is by Hamburg’s Spoon and the Forkestra.

‘Pirates‘ consists of a conversation between two old friends who are about to lose each other. It is the desperate call for freedom, a dance on the edge of the abyss between impetuous euphoria and deep despair. The music video is a snapshot of the end of summer.

Pirates is the second of four singles before Spoon and the Forkestra release their debut EP at the end of the year.