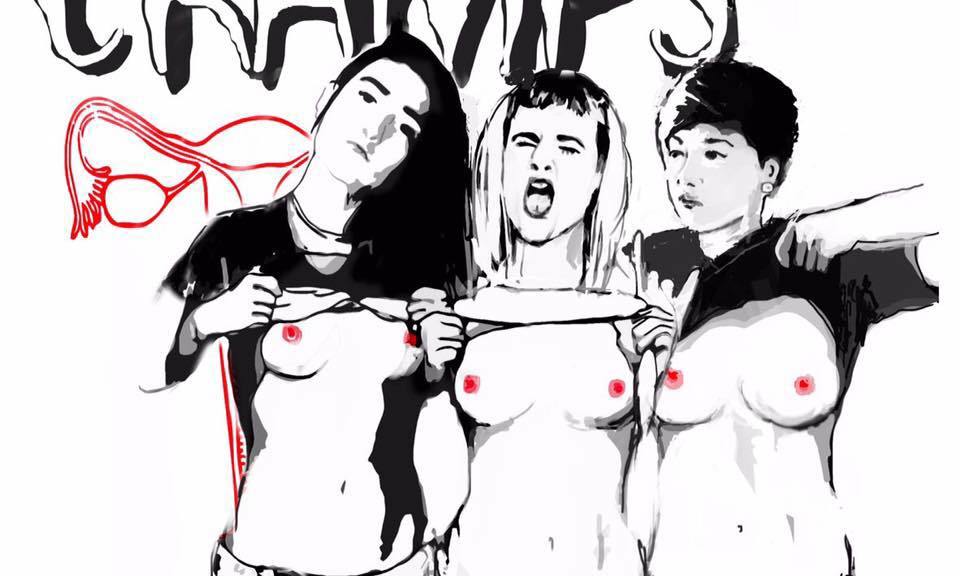 Emilia from The Menstrual Cramps issued the following statement on her Facebook page:

“WHO GIVES A FUCKKKK ABOUT THE MERCURY PRIZE WHEN WE HAVE JUST WON THE HERCURY PRIZE AWARD!!!!

🏆 THANKS SOOOOO MUCH TO CASSIE AND THE LOUD WOMEN TEAM, WHO BELIEVED IN US FROM DAY ONE, LET US PLAY OUR FIRST EVER GIG WITH THEM ON INTERNATIONAL WOMEN’S DAY EARLIER THIS YEAR AND HAVE CONTINUED TO BE OUR NUMBER ONE SUPPORTERS, WE FULLY LOVE AND RESPECT YOU AND EVERYTHING YOU DO FOR WOMEN IN MUSIC

💕 HUUUUGE CONGRATS TO ALL THE OTHER INCREDIBLE NOMINEES, YOU ALL FUCKING ROCK AND WE ADORE EACH AND EVERY ONE OF YOU!!! KEEP ROCKING AND MAKING NOISE GALS

The prize was announced by LOUD WOMEN founder Cassie Fox, in a Facebook-Live ceremony co-hosted by her cat, Ernie. He’s 22, you know.